Whittling it all away.
I was in mid stride when everything stopped.
I was living part time in Brighton, UK, with a studio there and coming home to Ireland to teach in my studio here. Because I was sometimes away and unavailable my social time with my long term friends over here was busy and I was also managing to forge new connections beyond. Plus my own lovely children on both sides of the water. Not to mention work which stretched between the two studios.
I had just flown, without a mask, into Knock, stayed with a friend for the night and on breakfast radio heard that the country was going into lockdown on that day. We were told to go to our houses and stay there, with the older people cocooning with no contact with others and no travel outside 2 km from our homes.
So, I went shopping for food, ordered fuel, taught a class over the weekend, cancelled the next class and settled into my cottage. I bought this cottage 20 years ago, did it up and have rented it off and on. It’s where I live when I’m not in Brighton and full time right now.
It’s in the countryside, on a one track road with very little traffic. At that time the nearest neighbours were about a mile away and I don’t know them. During the first 8 weeks I saw 8 people, one of them the postman who would always stop to chat, another was my son who bought me food every 2 or 3 weeks, another friend who would shop for me when she did fun shopping, and the rest were people just walking past.
It was a pandemic, there was lots of fear and unknowns, many people were dying, the radio was full of people upset and complaining. So many choices had been removed from people’s lives. (I’m writing this a year later. we are still in a pandemic but we have learned and changed so much.)
But to me, being nailed to this bit of ground was wonderful. There was no choice but to be here. Here were a million jobs that I’d been waiting to do for years and a garden to dig out from under endless willow and snowberry. Here was a place to improvise and make and be without any outside distractions or demands. Did I miss people? Not much. Whats the point when you can’t do anything about it?
What was really the most exceptional and delightful and life changing thing that happened though, was that here in Mayo, on the west Coast, where the sky is most frequently grey, the sun shone.
The sun shone day after day after day. The best holiday ever.
ByLinda Mulloy
writing_challenge
blueglasshouseglass_artisthandmade_in_irelandirish_designerit_was_the_best_of_times_it_was....stained_glass_studiothe_glasshouse_blog 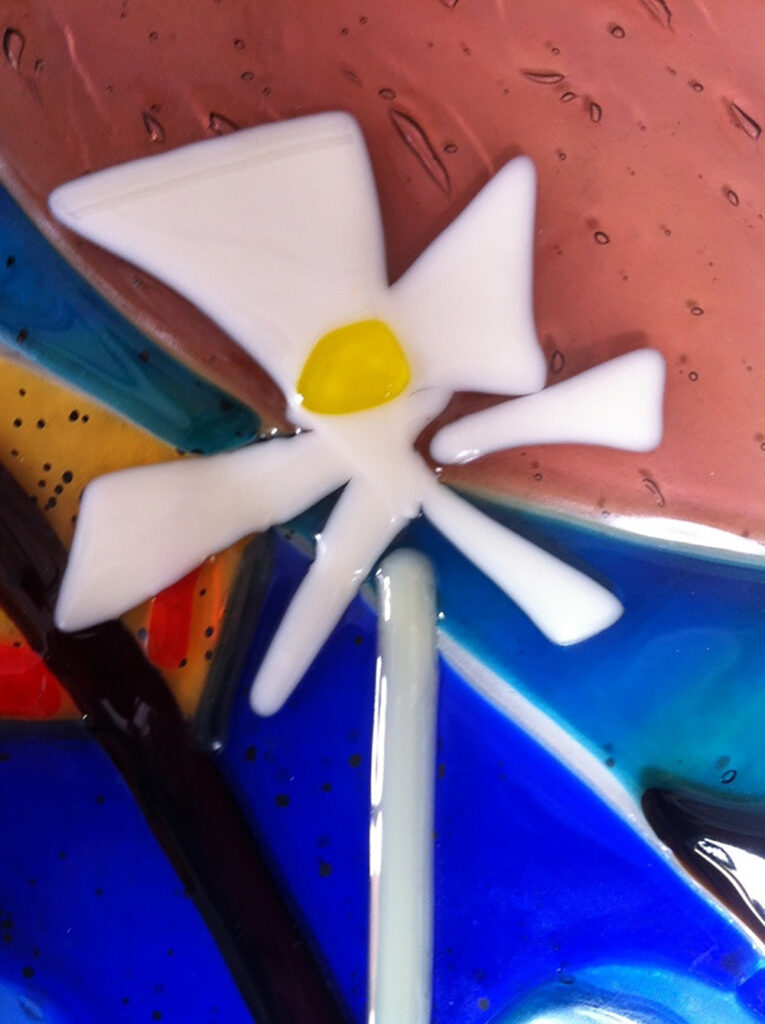 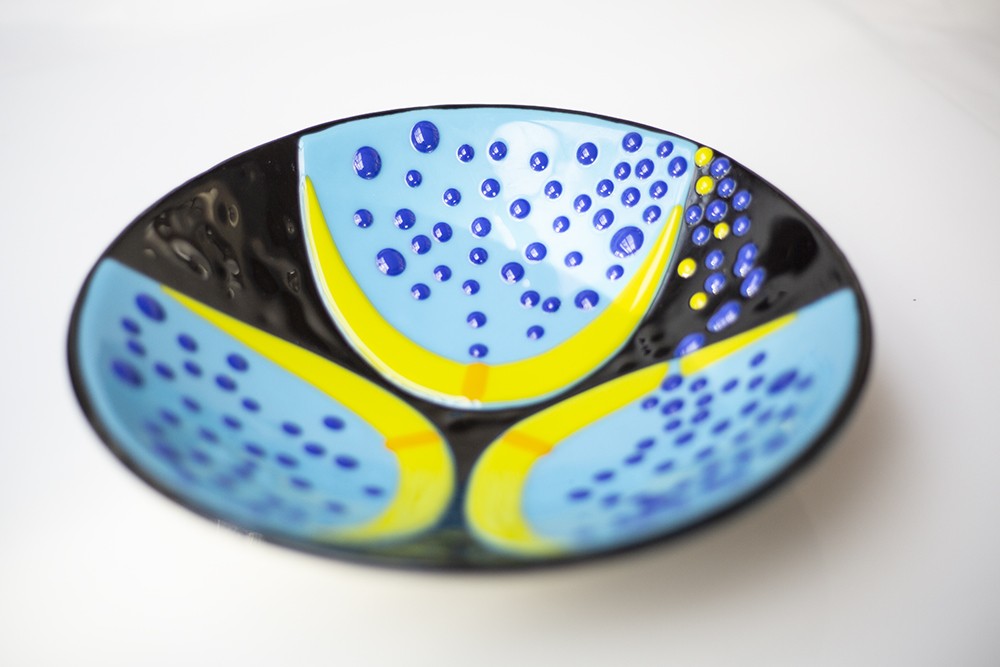 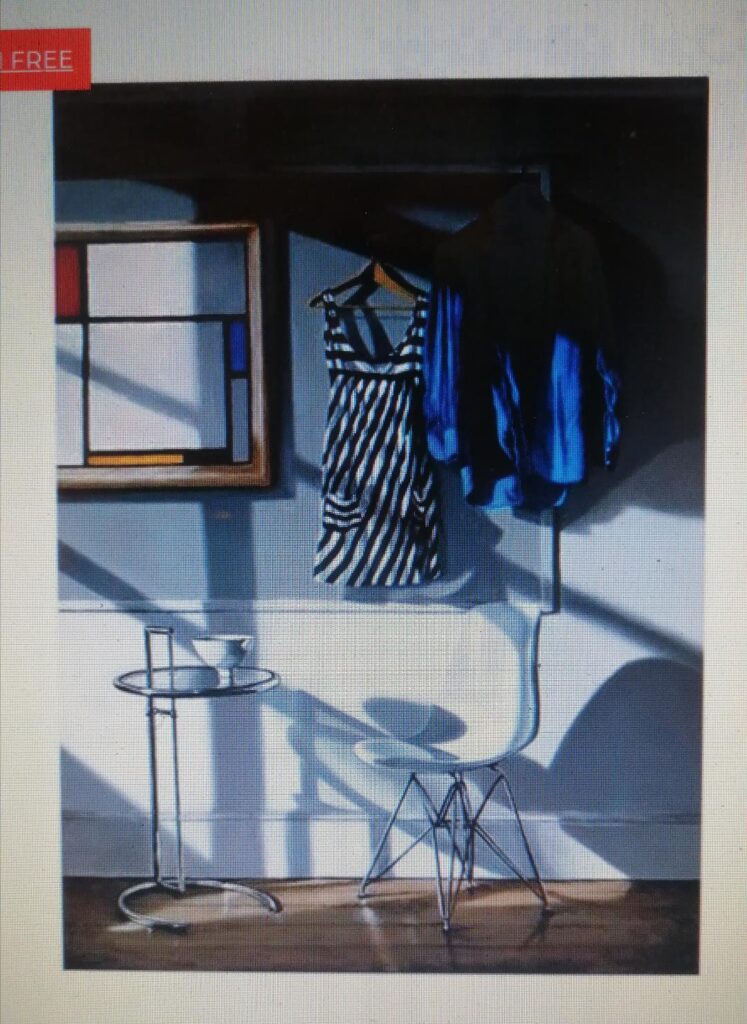 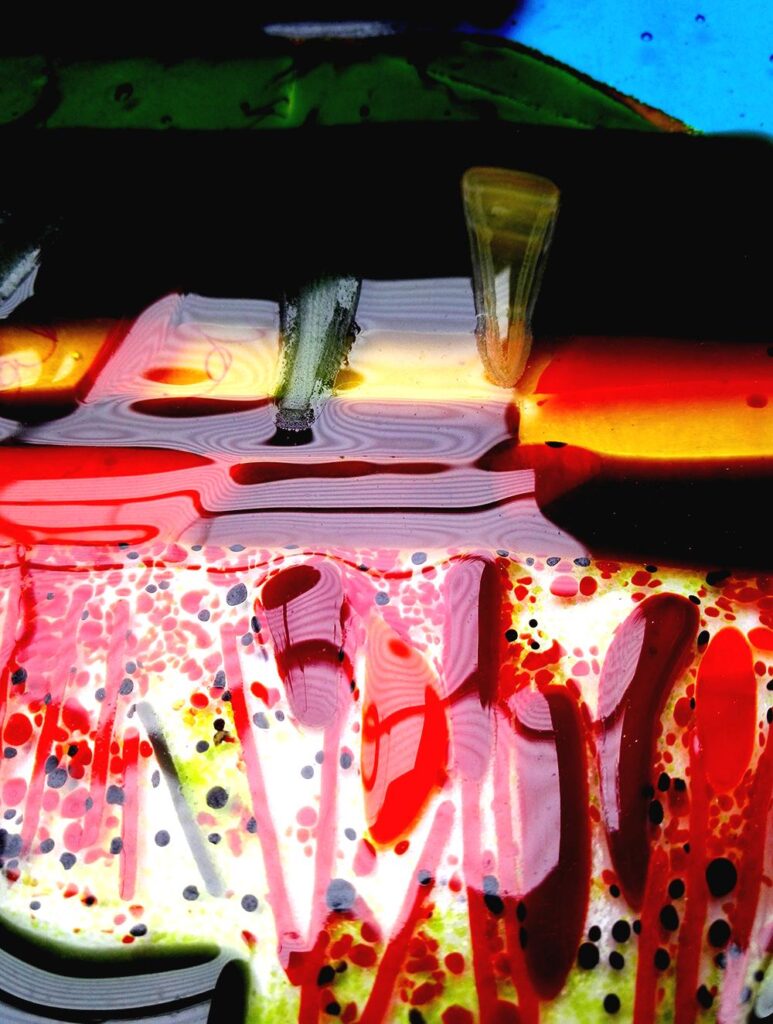 The Bones Of The Story